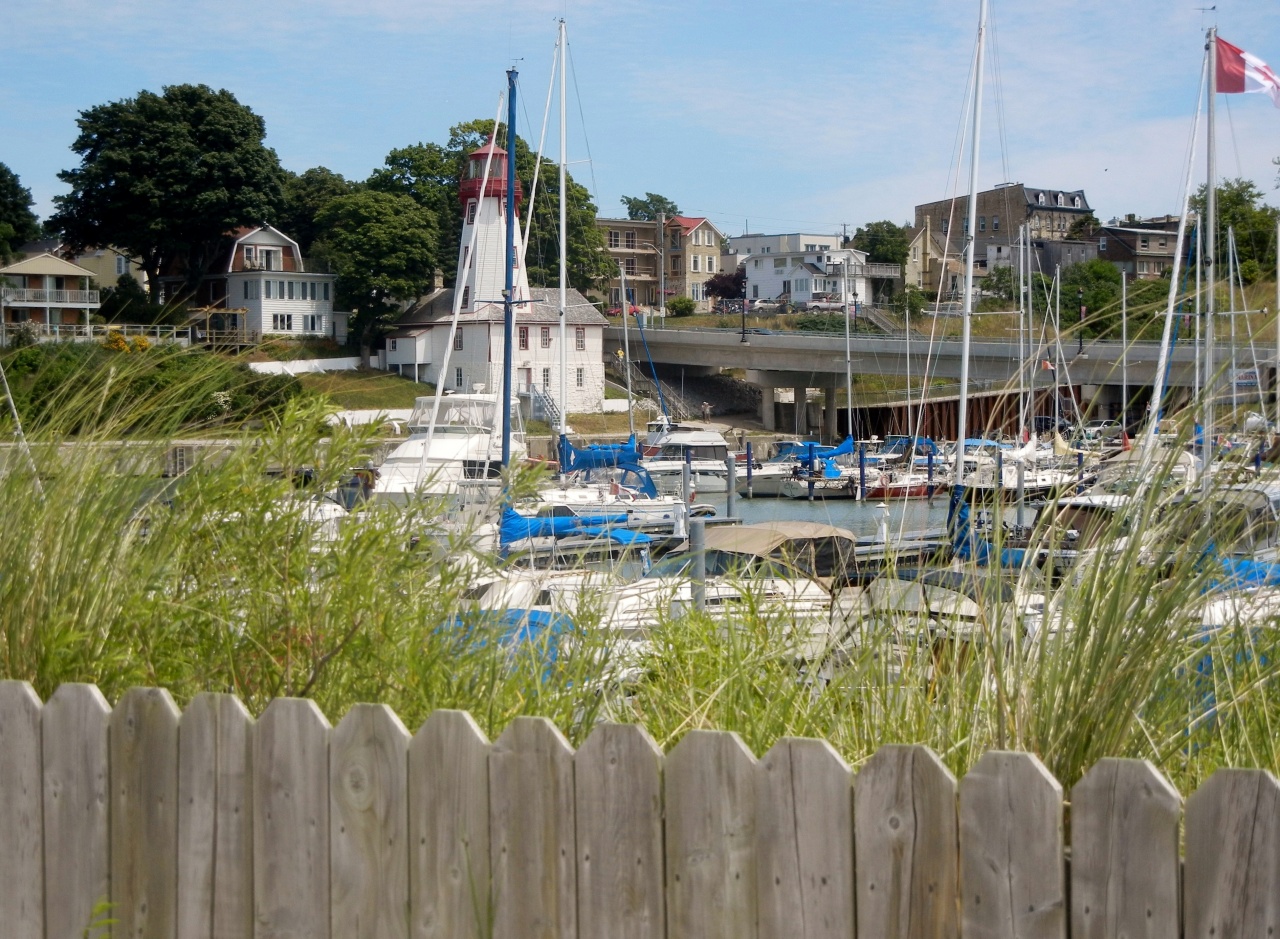 Kincardine is a beautiful small town on the shores of Lake Huron. In Over and Over You, Penny spends the summer in a town that is very similar to my hometown. 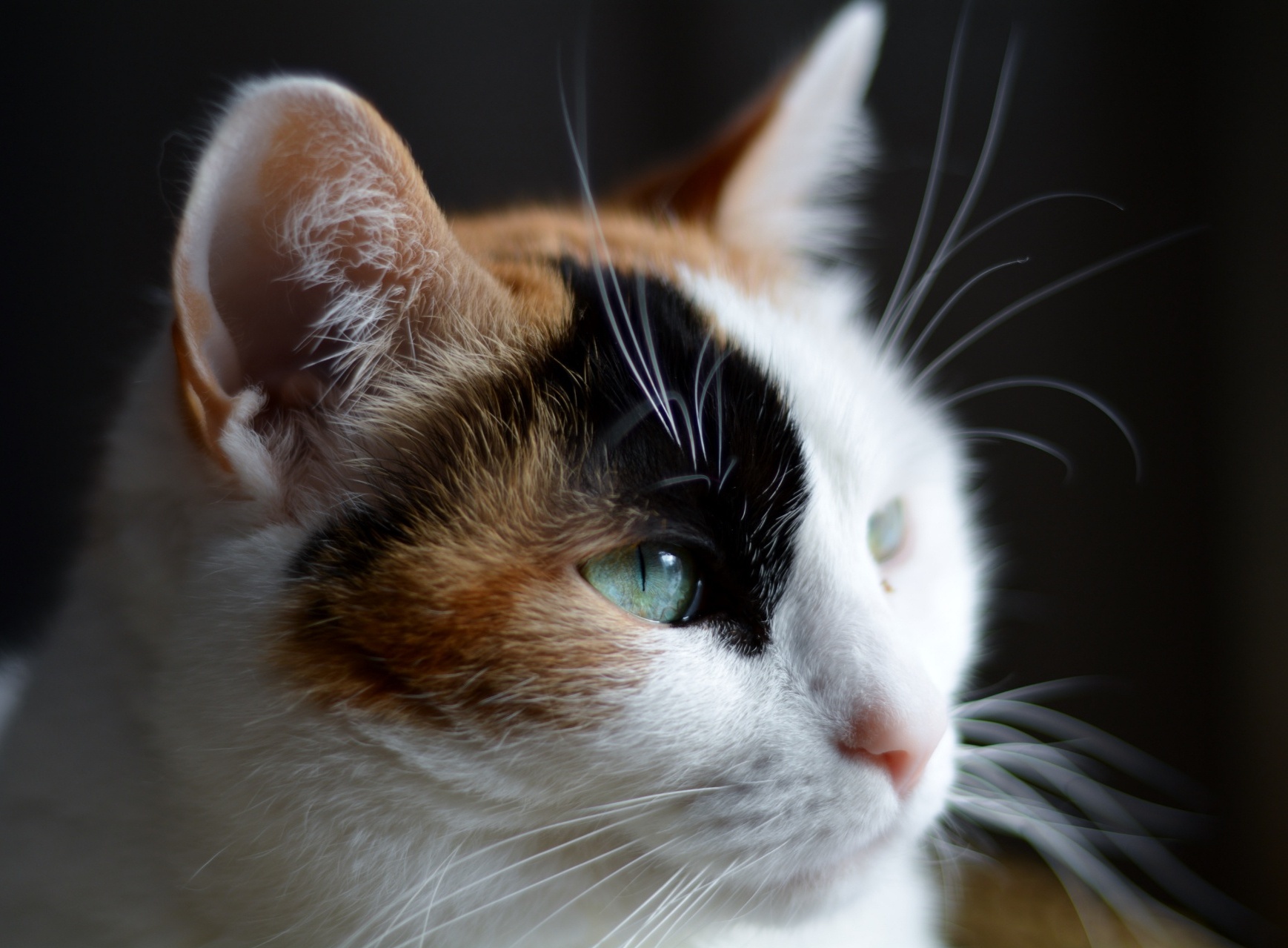 I live in London, Ontario, with my family and two cats. 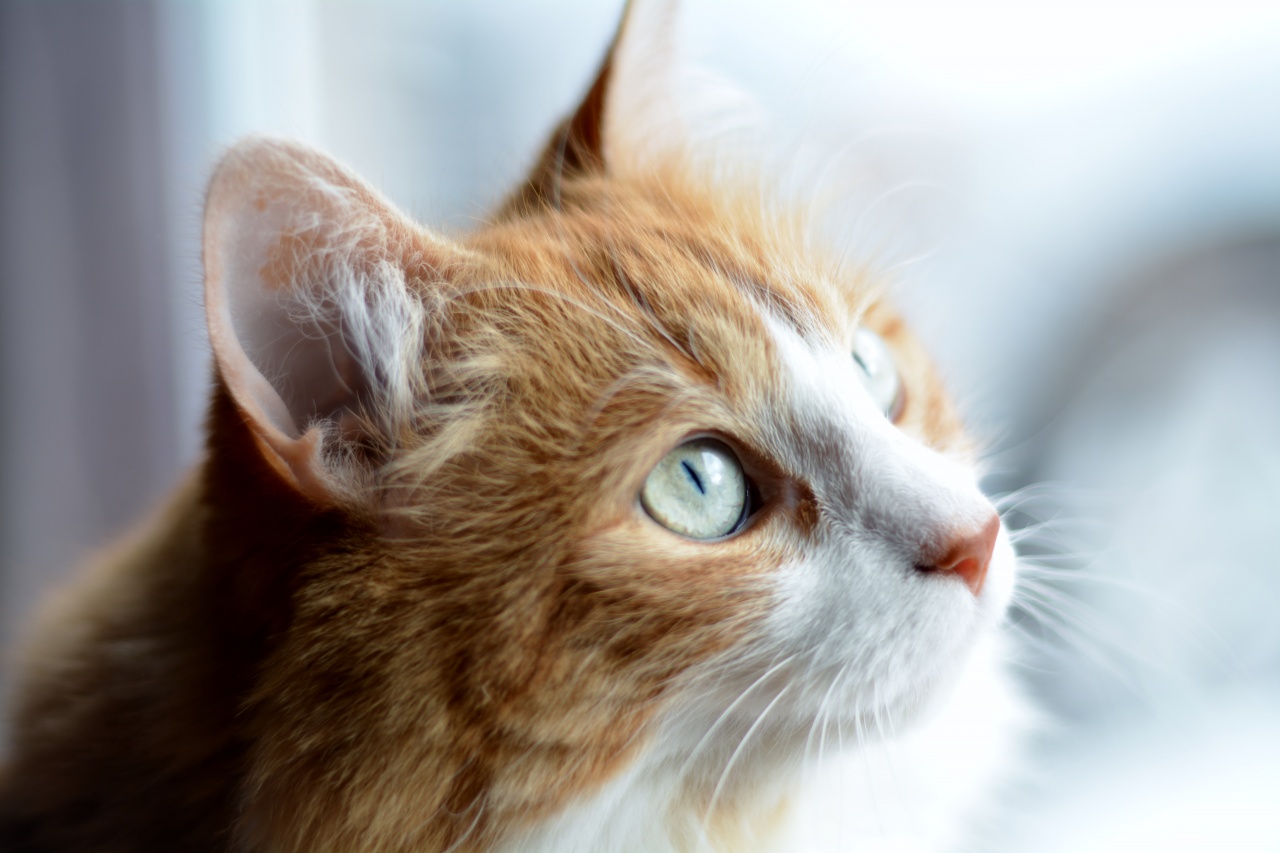 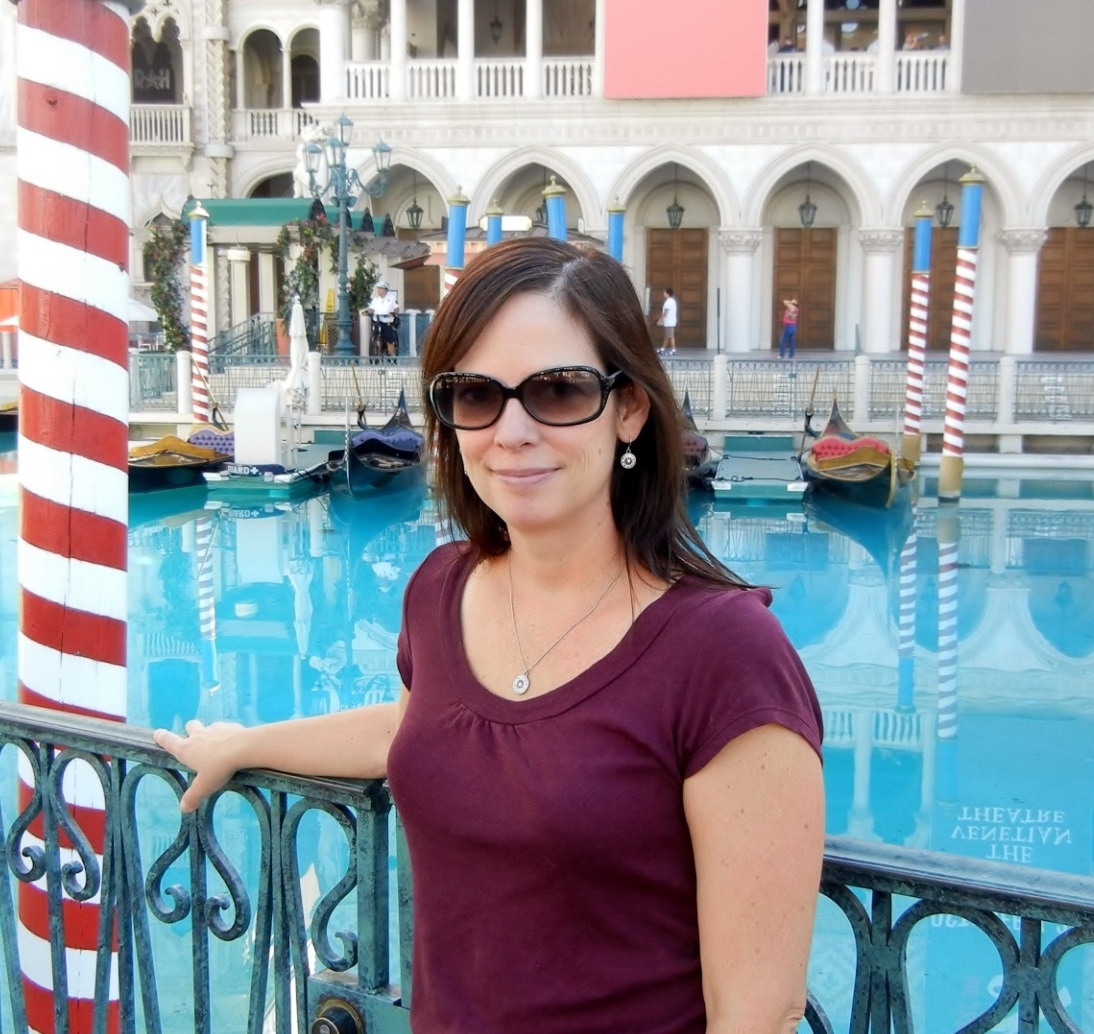 Did you receive rejections before you were published?

Yes! The great majority of writers deal with rejection of their manuscripts. Between the time I started writing in 1998 and the time I got my agent in 2002, I received well over a hundred rejection letters. Even after I got an agent, my first book was passed on by six publishers before it got an offer.

Was Over and Over You the first book you wrote?

No, it was actually the fourth. The first three were pretty awful and no amount of rewriting and revision would have made them publishable. But that's okay! I don't regret the time I put into those books, because with each one I was learning and improving.

Is it difficult to get a book published?

The number of children's book submissions publishers receive each year? Thousands. Tens of thousands. And, depending on the publisher, the size of their children's book list may be between just ten and a few hundred books a year. And only some of those books will come from new authors. Most will come from the publisher's own stable of authors they've published previously. So, you can probably imagine how difficult it must be for a book to attract notice in a sea of thousands or tens of thousands of submissions. It has to really stand out and be "the one!" that an editor loves to pieces--the kind of book they feel they must publish.

Does it help to have an agent?

I think it does. Many publishers are closed to unsolicited submissions and will only accept submissions from agents. Also, writers tend to be introverts (like me!). An agent handles all the negotiation and paperwork that might make some authors uncomfortable.

Can you be a writer in addition to holding a day job or raising kids?

Yes, you can. But it can be really hard to make time for writing, especially if you're like me and the very sight of mess/clutter/laundry/the TV/a window makes you feel like you should be doing something else. If you can squeeze in even an hour of writing time a day (or less, some days!), eventually you'll end up with a completed manuscript--if you stick with it to the end. If you make it to the end of a full manuscript without quitting, you're doing better than a lot of people who set out to write a book.

The Road to Publication

In fourth grade I decided I wanted to write books that were funny and truthful, just like Judy Blume's. I started out by writing short stories, usually about kids solving crimes or sleeping in haunted houses, and books that never seemed to get past Chapter Four. And I read all the time--'80s romance novels with pastel cover art, magazines, Steven King, the dictionary, you name it. But after high school, I married and had three kids. My childhood dream of being an author didn't seem very realistic or achievable anymore. So, I gave up on it...

That night, I came across Judy Blume's website. Without giving it much thought, I sent her an email. I told her how much her books meant to me as a kid and that I'd always wanted to be a writer. To my shock, I got a reply from her, urging me to follow my dream!

That very day, I started writing. And I haven't stopped since. On October 16th, 2003, more than five years after I received a kind and helpful email from Judy Blume, I got "the call." The call I'd been waiting for since I was nine years old. My dream of being a published author was going to come true!