AMY McAULEY
Menu
Violins of Autumn is available at: 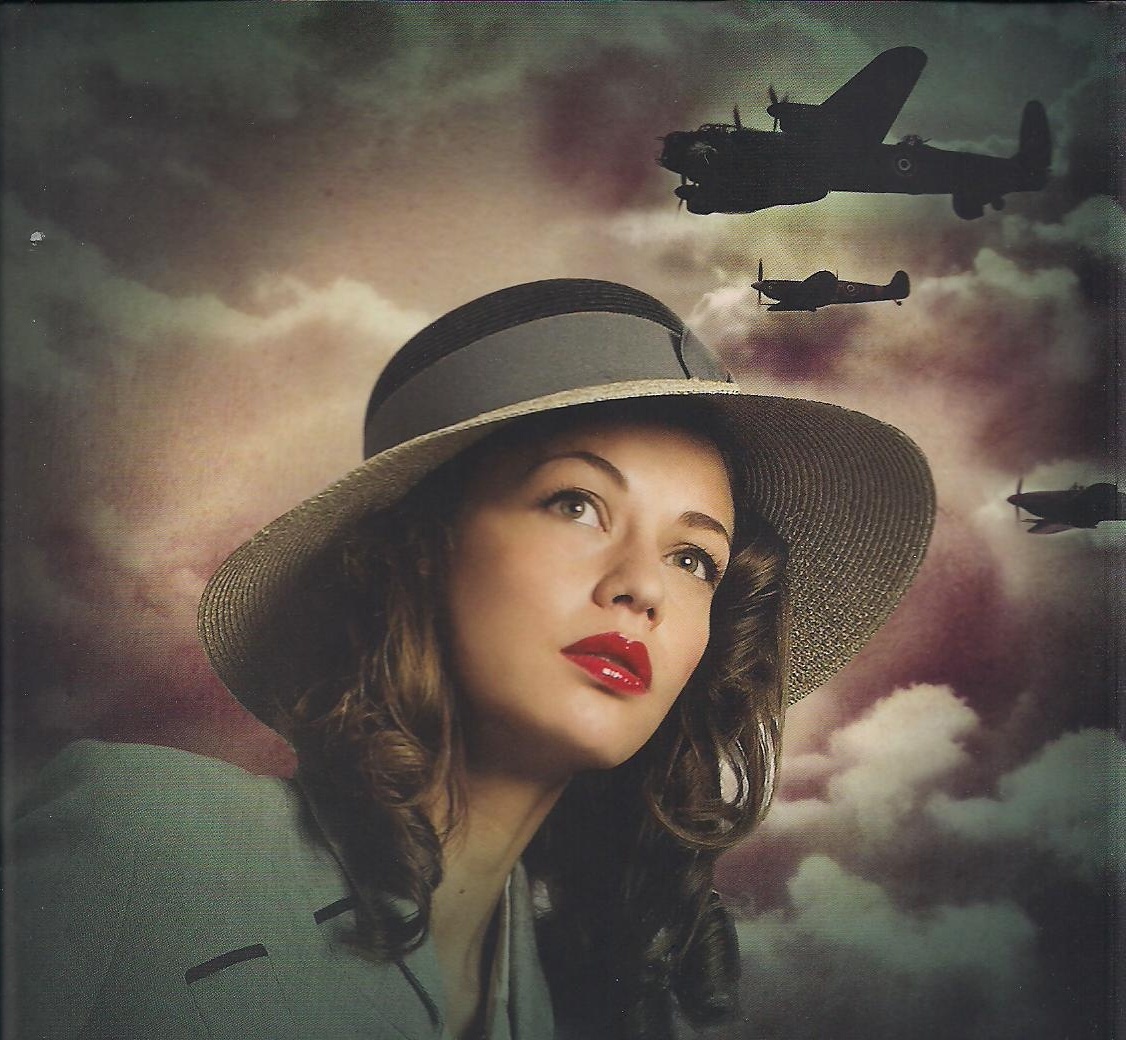 While most seventeen-year-old girls are running air raid drills, Betty Sweeney is determined to make a real difference. Lying about her age, Betty joins the Special Operations Executive, a top-secret government agency that trains spies and sends them behind enemy lines. Now known by her secret alias, Adele Blanchard, she finds herself parachuting into Nazi German-occupied France, under the cover of darkness. Joining forces with the underground Resistance movement, Adele must relay crucial messages in anticipation of the Allied invasion on D-Day--and even a small mistake could land her in the hands of the ruthless Gestapo.

"...there is something on almost every page to make readers catch their breaths." Booklist